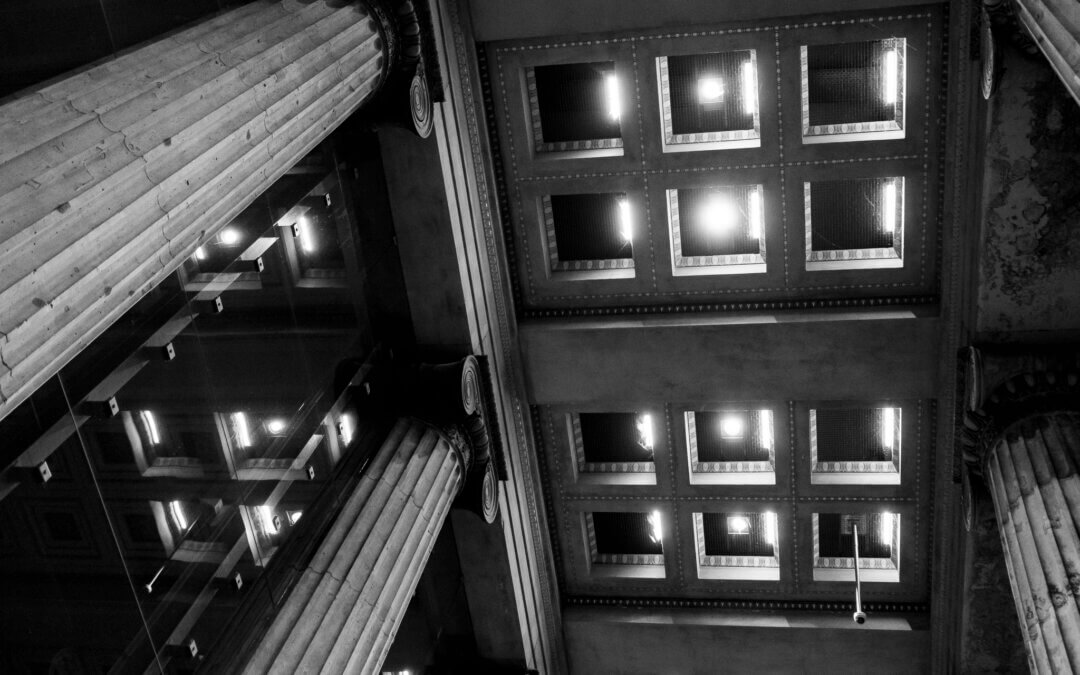 You never appreciate your energy until you wake up one day to realize that it’s not there anymore. Once, you could power through any obstacle, nuisance, or discomfort. Now, if you try going at your old pace, you run out of steam around midday. Then, the afternoon becomes an exercise in dogged determination, and the night cartwheels into the following day faster than you’d like.

Such is life, many would argue, especially when still at the age when other people’s—meaning adult—problems seem either simple or stupid. Back when I was much younger and thought that everybody after the age of thirty is entering the autumn of their years, I didn’t appreciate one of life’s major conundrums: Even though with age your energy drops off a cliff, your aspirations refuse to follow suit. You still want to live, be happy, find purpose.

“Why waste time being smart?” My younger self would say. “Found wall? Apply forehead.”

Like many things in life, it works until it doesn’t.

Only recently did I grasp the full potential of the carefully applied pressure. Of letting go when pressing on with all my might did not seem to work. Of taking a step back and finding a way to use a gentle touch. Not a lot, but enough to tip the scales.

The trick to this trick, however, is realizing that you’re not in control of the pressure points available to you. They often manifest as opportunities and chances and tend to vanish as suddenly as they had appeared.

Enjoyed the read? Send this story to a friend, or leave a comment down below.