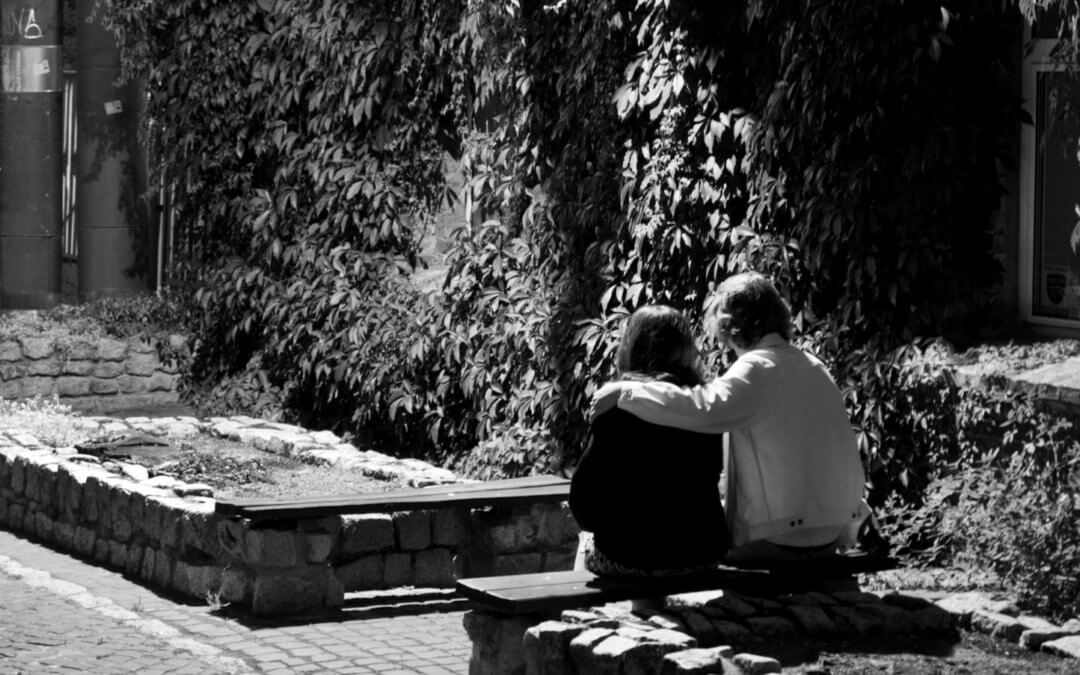 Finally, some good news from the oncologist. Well, sort of. The terms good news, and oncologist don’t exactly go hand in hand.

The next step in my wife’s treatment will be stem cell therapy, which is what they call a bone marrow transplant these days to make it sound less threatening. We know the date. September. October at the latest. Progress is great, don’t get me wrong, but I would be lying if I said we weren’t hoping for more time and normalcy, a chance to catch a proper breath after the failed chemo and long months of pandemic-induced isolation.

As doctors searched for a suitable donor, for a while, we found it easier to live as if there was no cancer, under the naive assumption that everything would be fine.

I used to get upset at my mother when she said that, by the way. That things will be fine. It’s goddamn cancer, mom. Of course they won’t be fine even if all turns out well in the end. But now… I tend to think she was onto something.

The problem is not the prospect of death, you see. We’re all born with a death sentence, here only for a brief spell in the grand scheme of things. Do you know how little it takes to go from being to not-being? The length of a heartbeat. After years of steady and reliable thump-thump, thump-thump, the heart poises itself to beat, but instead of thumping, it stills and relaxes, and then remains that way. Inanimate. Whoever you were as a person is no more. You go from being an I capable of thinking independent thoughts and experiencing the world, to a he or she, a distributed network of memories preserved in the minds of those left behind.

As uncomfortable as this prospect may be, it only reveals its true viciousness when you have to face it daily. Your life becomes filled with the sterile tension of a waiting room. You stare at the round, black and white clock on the wall, its hands approaching twelve, unsure whether it’ll strike noon or midnight.

I prefer being oblivious to my clock. Don’t think I’m naive; I know it’s there. And still, I live each day as if it were one of many such days to come and enjoy wasting time and energy on trivialities that don’t matter in the grand scheme of things. And though sometimes I can be painfully aimless, I like it that way. It’s a healthier way to live, contrary to what all the self-help books out there would like you to believe.

For us, coping with cancer—on top of having the stamina to endure all the medical indignities—also meant developing selective deafness to the sound of time. It meant getting away from the mindset where everything you say to each other might be your last conversation, where common everyday choices—like seeing a friend—make you think, “Is this the right thing to do? Maybe I should stay home.” The air can become so heavy it leaves no space for being careless, or lighthearted.

For every person sharing, “Try to live each day like it’s your last,” there is somebody else out there, seriously ill, who has no other choice. For them, it isn’t about finding the motivation to write the book they always daydreamed about, or psyching themselves up to finally have a meaningful heart-to-heart with their father, or telling a girl they love her. For them, this now or never is how every day feels like.

And, speaking from experience, that is no way to live.

Thanks for sharing, Sebastian.

Sometimes events happen in our lives for which we cannot prepare, no matter how hard we try. Everything seems out of our control… and almost everything is.

Stay strong and positive… and cherish every moment… because that’s all you can do.

You’re both in my thoughts.