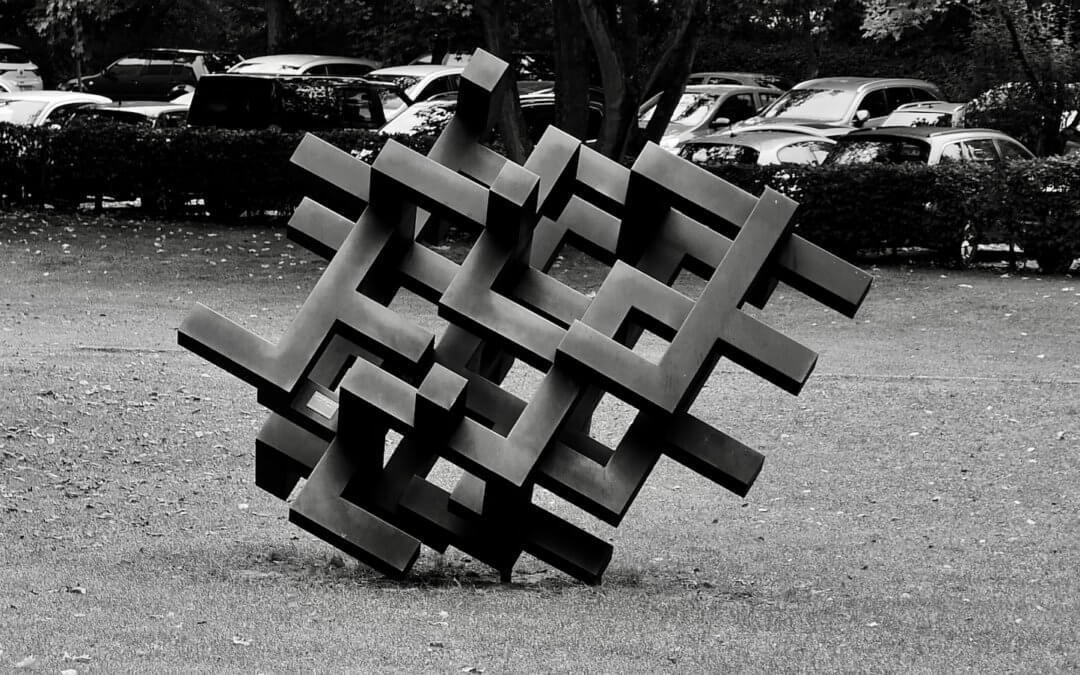 In real life, people listen to you talk because they like you—or because you tell great stories, but that’s kind of one and the same. When you have the ear of someone who enjoys your company, they nod a lot, ask all the right questions, and keep giving you signals that they’re interested.

Not when it comes to writing. There is not enough sympathy in the world to make a person interested in bad writing. They may still read it—God knows, my wife has been exposed to mind-boggling quantities of bad writing through my early drafts—but they won’t be interested. Clichés, bad metaphors, self-indulgent, opinionated prose that meanders instead of getting to the point… these all erode reader’s interest faster than Donald Trump could erode democratic norms and standards.

Fortunately for writers, good writing is mostly getting rid of all the bad writing and brushing up whatever’s left.

Here’s my list of 7 cardinal sins of bad writing.

One of the earliest editing advice recorded says,

Read over your compositions, and wherever you meet with a passage which you think is particularly fine, strike it out.

As an editor, I can tell right away when a sentence or a paragraph is someone’s darling. I can tell because of the unnatural amount of editing that happened to everything around it, but not to it. A darling is usually surrounded by prose panting from all the stylistic gymnastics it had to do to accommodate the said darling, which could be anything from one perfect sentence with a clever turn of phrase to a full display of poetic beauty.

To the reader, however, no matter how beautifully written a darling is, it jars the reading experience like ten seconds of Mozart edited into Linkin Park’s “Papercut.”

Some writers I worked with would fight to their dying breath to leave the darlings in. “It’s too pretty, too precious,” they say. I pat them on the shoulder, tell them it’s okay, and hand them some tissues.

These days, everyone on the internet acts as if it’s their God-given responsibility to convert others to their cause, to educate and explain, to crusade, and wage cultural wars on unsuspecting individuals. I get it. Some of those things are really important. But after interacting with such writing 24/7, one can become convinced that this is how all writing should look like.

It shouldn’t. As a reader, the moment I feel that a worldview or an opinion is being stuffed down my throat—or worse, presented as fact—I stop reading, note down the author’s name, and make sure never to read anything else by them ever again.

I prefer to think for myself, thank you very much. Most readers do. People respond best when they can make up their own minds.

On a similar note, but much smaller scale, I learned that readers respond best to writing that gives them the freedom to experience a story or follow a line of reasoning on their own terms. Good writers can evoke deep, complex emotions without ever referring to emotional language. Read something like All The Light You Cannot See by Anthony Doerr and see for yourself.

You can tell that the blind girl, Marie, is terrified during an air raid because though her father tells her to occupy herself with reading Julius Verne—a copy in braille—she finds the book impossible to read as if someone had put woolen mittens over her hands.

To me, that’s the very definition of evocative.

When it comes to writing, self-indulgence can be tricky to define. I’m talking about your typical, “I’m so full of myself” fragments. Passages that read like a lecture or—even worse—showing off. The trouble with spotting those results from the fact that all writers are full of themselves. It comes with the job.

But you can’t go overboard. Anything that feels like lecturing or showing off, it has to go.

Usually, whatever it is that the writer thinks the reader must absolutely understand to get that next part, is unnecessary and will only get in the way.

In human communication, language is the medium and the barrier at the same time; it needs to be deciphered to grasp the true meaning of what somebody is trying to tell us. Reading, essentially, is the art of deciphering information.

Sometimes, that’s intentional. For example, I doubt that someone who’s never read a book in their life will enjoy this article. And that’s okay. They’re not my intended audience. But writers who go too far in the effort of enriching their prose risk two things:

One, alienating their readers by making them feel stupid or inadequate. A problem most prevalent in academic writing.

Two, calling the reader’s attention to the shortcomings of a piece of writing. A writer who feels compelled to enhance a scene through the use of dramatic language or poetic phrasing usually does so because the scene in question feels lacking. More often than not, it is lacking and should’ve been rewritten, not redecorated.

In some writing, metaphors are as abundant as small blue butterflies on a sunny summer meadow, and—similarly to small blues—they just flutter about aimlessly and die of heat and starvation before the day is out.

A good metaphor needs to say more than stating the same thing plainly. It’s not enough for it to sound fancy and poetic. Even the most beautifully written poetry, if it fails to capture some elusive part of the human experience, is bad poetry.

There are more than seven types of bad writing. As an editor, I have a file with around fifty pieces of advice I had to give so often that now I just copy-paste it. But those seven here are the ones that come up most often.