A Pandemic of Pseudoscience and Medical Misinformation 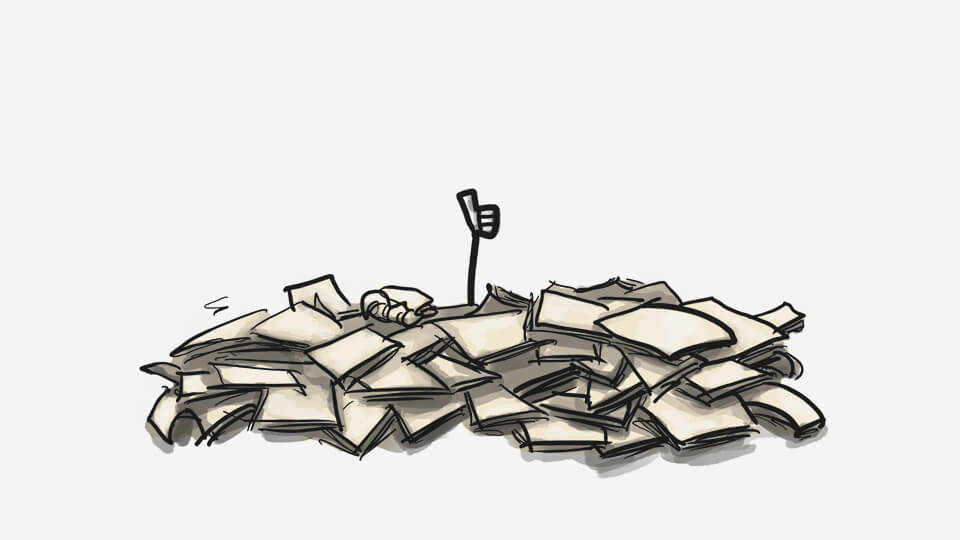 Would you believe if I told you that, after my wife was diagnosed with cancer a few years back, some people suggested energy therapy and others prayer? Magical thinking grinds my gears because it is willing, self-imposed ignorance, but nowhere it is as dangerous as when it comes to health-related matters.

One taxi driver, while picking me up from the hospital, told me about this miraculous cure for cancer his mother-in-law found out about when she had cancer.

“Some doctor in Bali originally devised it,” he explained.

“Is it the one where you cure cancer with garlic and coriander?” I asked from the back seat, trying to make it clear I was in no mood for such nonsense.

“You’ve heard about it then? And it’s actually ginseng, garlic and ginseng.”

Honestly, you can’t make this shit up. This guy was convinced you could cure cancer by making a small incision under your knee and stuffing it with garlic and ginseng. As proven by his mother-in-law.

“And you’re saying she cured her cancer with that?”

“Well, if she’s still alive, she should go and claim a Nobel Prize in medicine, along with that doctor from Bali.”

At that moment I felt sorrier for my loss of words than this guy’s mother-in-law. But it is a sad fact of life that people have a tendency to believe utter nonsense only because it’s easier, or more convenient, or because it fits their existing worldview. And they stick to their guns because the alternative is to admit they’ve been wrong all along and harmed other people because of it. I have an aunt who didn’t vaccinate her son and decided to medicate him with herbs and homeopathy, complaining all the time about how doctors couldn’t find an explanation for the boy’s poor health. Only after years of intense herb and energy therapy, did she finally manage to make him healthy. Yeah, right. Or maybe her son’s immune system has finally caught up. But what was she to believe? That her ignorance caused long-term harm to her son? That’s more than anyone can bear.

Mainstream medicine is mainstream for a reason. It malfunctions from time to time, but mostly in America where prescriptions are driven by lobbyists (or, as we in Europe refer to it, bribery). Such malfunctions do little to build public trust in medicine, but that’s beside the point in the current situation.

Panic is no use, but we are facing a global health crisis with the COVID-19 pandemic. Current models estimate that 25%-70% of the global population may be affected at one point or another. With so many infected, mishandling by the government or the spreading of misinformation will become factors in the final death toll.

I am no doctor, so I won’t be giving any recommendations to anyone, but I’ll link to the WHO webpage about the ways you can protect yourself.

As writers, we are all students of human nature, and while there’s little to be cheerful about in our situation, watching it unfold is a fascinating insight into the clash of the wishful-thinking world of politics and the uncaring world of science.