A Work In Progress is the Death of an Idea 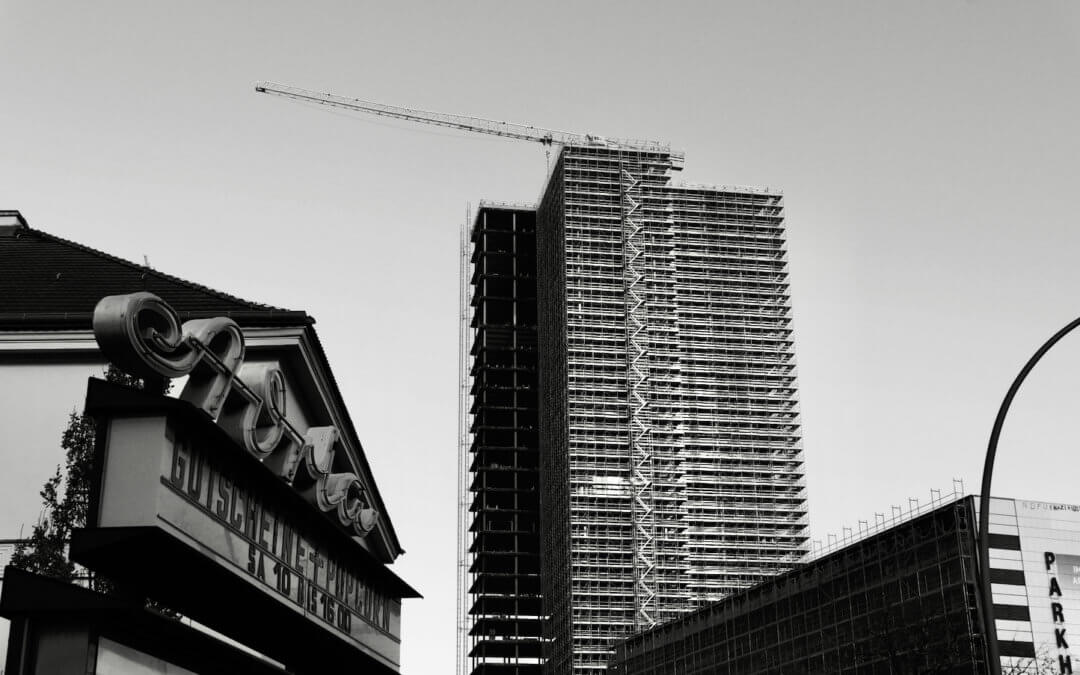 I started collecting my ideas when I was about fourteen. Back then, I had enough energy to think that if I didn’t write something down, I might forget it. This was important because The Plan was to make everything happen.

So, I collected ideas for books, stories, essays, and the RPG campaigns I wanted to run for my friends. Over the years, I conjured hundreds of worlds, thousands of characters, and tens of thousands of concepts and plots. But as far as an artistic legacy is concerned, that hoard of ideas is pretty worthless; an equivalent of a child’s desk drawer, stuffed with unfinished drawings, coins, some string, bottle caps, and crumbling crayons.

Ideas tend to go stale sooner than you think.

Everyone has great ideas. As I often tell authors afraid of their precious concepts getting stolen, ideas are a dime a dozen; it’s the execution that matters. This is why the people making good money in the creative industry—or anywhere else—are those who make things happen.

Once an idea lands in your backlog, once something turns from a current project to a “work in progress,” it becomes dead weight.

Today, I deleted nearly a dozen unfinished essays from my drafts folder. I say unfinished, but most were pretty close to being finished, and they’ve been that way for months. They were all solid pieces of writing. Some even emotionally dear to me because they captured the emotional turmoil of the last few months. But they were perpetually unfinished and, perhaps since they were too precious, unfinishable.

Sounds familiar? Don’t you have all those lovely ideas that you will absolutely follow up on once you have some time? Of course, you do, and, of course, you won’t. The moment you have time, you will go straight to the next important or urgent item on your list, leaving those beautiful, shiny ideas forever unrealized.

Do yourself a favor and give up on them now. Let go of unrealistic dreams. Work instead on what matters here and now. The things you can finish. It’s more rewarding that way.

Work in progress, unless it’s in progress now, is dead work. Work in Progress is the domain of the inept corporate managers giving Status Updates to their superiors, creating the appearance of value. An idea that was worth pursuing a year ago ought to have been pursued a year ago.

I’m not saying that all old ideas are bad ideas. Some stay fresh surprisingly long. But ideas land in your backlog because you put them there, and the moment you do, you already made the decision that they were not important enough to pursue. This is the reason why backlogs are filled with lost opportunities and guilt.

There is never a better time than now.

This was an interesting read. However, I feel I have to disagree: often, I’ll keep more than one story in my head, but make sure they’re different types (RPG vs novella vs short story vs flash fiction) and often in different stages of production. This keeps me able to let the idea of a novel brew while I finish up drafting another, for example, which means I’ll have had some idea of what I like in the new project once I can start it. Having an endless backlog isn’t great, for sure, but having some backlog is pretty common in… Read more »

But at the same time, working on one writing project at a time, and finishing it, tends to save time and energy, and be much more rewarding in the end. Switching between projects is a time sink in and of itself.

Nah. Never delete anything unless it’s truly awful. You never know when a nugget of goodness will come of it. I’ve had old pieces that I’ve resurrected even 20 years later and published, with a bit of more-experienced rewriting. Save it. Digital files, at least, take up very little memory.

I didn’t say I cleared the bin…

But while I like collecting (and storing ideas), I store them out of sight so they never feel like something I should be doing, you know? Like one of those house improvement projects that’s been in the back of your mind for months? And if something’s not working, just for my mental hygiene, I like to admit “I am not doing this” rather than waiting for a better time later.