How To Write Better Story Hooks 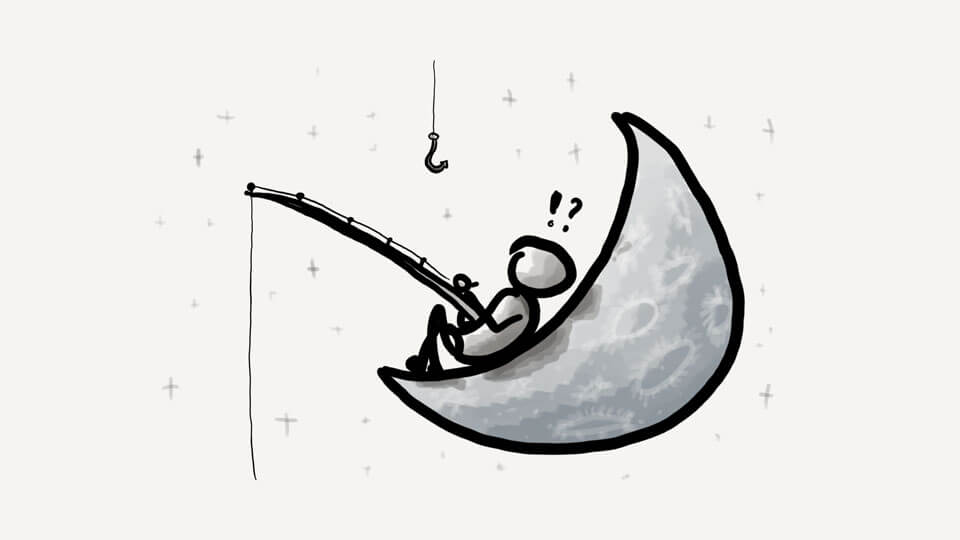 One of the main challenges of being an editor is helping writers grow into better versions of themselves. Not the kind of writers you’d like them to be (more like yourself, obviously), but more like the writers they have the potential to become. To help people grow you need a certain degree of kindness, but enough sense not to pull the punches.

I recently bought a couple of short stories written by the ever-positive crowd at Twitter’s #WritingCommunity so I could demonstrate some editing tricks by working on real material, as opposed to dry, made-up examples.

I’ve never done this in front of an audience before, but let’s see how it goes.

A Game of Souls

Today’s excerpt comes from the “Game of Souls” story written by Matt Doyle. Make sure to check him out.

I’ll focus on his story’s hook, and how could we make the readers care right from the very first words they read.

The story opens as follows:

The window was open just enough to let in the cool night air. That was the advantage of this part of London; the nights were usually still a comfortable enough temperature to make cracking the window open worthwhile.

Terry didn’t even turn to look at the person knocking on his window. He just waved his hand over his shoulder, and stretched his neck, allowing his body to slip into business-as-usual mode.

This one’s been out in the fields too long, he told himself. The smell was the first thing that he’d noticed when the man slid into the back seat of his cab. He stunk of that weird mix of sulphur and burnt wood that most people picked up if they’d taken to harvesting what little remained of the land in the Eastern part of the city.

This is a very casual and normal scene from the life of our character. The problem with that is that it doesn’t throw us into the middle of any important events.

Remember, readers decide whether to read on or not based on how interesting the few opening paragraphs seem to them. That’s why, when I edit people’s stories, I always pay attention to the first sentence that makes me care or feel (or has the potential to make someone else experience emotion).

Normality, average days of an average life, doing things that seem reasonable or worthwhile hold no storytelling power. They create no tension. We want to start with something strange, beautiful, or extraordinary. Go and open some of your favorite books and pay attention to how they begin. I guarantee they have fantastic hooks.

Before we tweak Matt’s opening, I’d like you to see two of my all-time favorite hooks.

The sky above the port was the color of television, tuned to a dead channel.

One sentence. That’s all Gibson needed to paint a picture of a world that’s bleak and depressing, but at the same time intriguing. The first sentence creates a promise to reward you with more if you keep reading. A promise kept.

Second is the longer, but much more poetic opening that comes from Patrick Rothfuss’s Name of the Wind:

The Waystone Inn lay in silence, and it was a silence of three parts.

The most obvious part was a hollow, echoing quiet, made by things that were lacking. If there had been a wind it would have sighed through the trees, set the inn’s sign creaking on its hooks, and brushed the silence down the road like trailing autumn leaves. If there had been a crowd, even a handful of men inside the inn, they would have filled the silence with conversation and laughter, the clatter and clamor one expects from a drinking house during the dark hours of the night. If there had been music…but no, of curse there was no music. In fact, there were none of these things, and so the silence remained.

A ‘silence in three parts’ creates a different kind of promise, this one more poetic and beautiful than Neuromancer. It doesn’t have to work on everyone. It only has to work on those who enjoy this kind of writing. The paragraph that follows paints a picture that makes you start thinking about the story. You’d like to know why the inn was empty.

The thing worth noting, something these hooks achieve better than anything is to create in the reader’s mind a kind of tension that can only be resolved by reading on. I’ll try to help Matt achieve a similar result with his.

To Make Your Readers Care

I’m looking at each sentence in turn, examining the tension it creates.

The window was open just enough to let in the cool night air.

No tension here. Opening a window doesn’t really cause an emotional reaction.

That was the advantage of this part of London; the nights were usually still a comfortable enough temperature to make cracking the window open worthwhile.

The mention of London made me perk up because I’m endlessly fascinated by that city and its history. But it wouldn’t have done much for most readers. ‘Comfortable enough’ and ‘worthwhile’ create no tension. How much more interesting it would be if we read that ‘opening a window did nothing to ease the scolding heat. If anything, it made it even worse.’ (Still not a great hook, so let’s keep looking.)

The sound happens, but we still lack the context to assign it any meaning. Moving on.

Terry didn’t even turn to look at the person knocking on his window.

The moment we meet the protagonist, we see him being disinterested. Not a good way to make an acquaintance with a hero. And, again, too little tension.

He just waved his hand over his shoulder, and stretched his neck, allowing his body to slip into business-as-usual mode.

This one’s been out in the fields too long, he told himself.

Here, the character reacts to something that hasn’t happened yet, i.e. a stimulus the reader hasn’t been told about yet. This kind of writing confuses the reader. We want to structure the narrative flow according to the Motivation-Reaction Units.

The smell was the first thing that he’d noticed when the man slid into the back seat of his cab.

Ok, smell being the first thing Terry notices tells us something interesting both about the character and the client. We also find out where the action takes place (a cab).

He stunk of that weird mix of sulphur and burnt wood that most people picked up if they’d taken to harvesting what little remained of the land in the Eastern part of the city.

A stench— concrete and defined— and a mention of something that’s wrong with the world where the story takes place. ‘What little remained of the land in the Eastern part of the city.’ Good stuff! This fragment does a solid enough job of making a reader interested. It hints at a dysfunction in the world and the characters the story is about. This is a proper hook.

The trouble with using that line as the opening is that it opens with the client, a character that’s not our protagonist. We want Terry to be the first person the readers meet. Try this:

Burnt wood and sulphur. The permanent stench picked up by those who went out to harvest what little remained of East London. Terry hated the smell. It was an affront to his nostrils.

Unfortunately, the client who got into Terry’s cab seemed oblivious to his own odor.

There. Using the original beats written by Matt, I created a hook that introduces the premise (ruined London), character (Terry), and conflict (the dislike of the smell). All three together do a much better job of building tension. Plus, a short paragraph like this one leaves some open questions (Why is London ruined? Why does Terry hate the smell so much?) We can use these questions later to keep our readers riveted to the page.

The Building Blocks of a Great Hook

While I wouldn’t call it some kind of a golden rule of story openings, these three elements are sure to get the job done. And you don’t need many words to achieve the desired effect. It can be done in three if you’re good. Like this:

Rules of the Industry

The one rule that exists, but doesn’t get mentioned very often, is something I heard from the chief editor of a literary magazine. She said that a short story absolutely has to introduce all three elements (character, conflict, premise) in its first 150 words. If it doesn’t, no one will read it. Readers today are much less patient than they used to.

The rule doesn’t apply to books, where a slower opening is commonplace.

In general, the sooner you open, the better the hook. Open strong and you’re giving your readers a story they can engage with more easily. Everyone wins!

I believe artists should be paid for their work. That’s why I offer a small compensation in return for using people’s stories in these articles. If you’d like your story featured in an article like this one, reach out using the contact form on the top of the page, or hit me up on Twitter @SebastianHetman.

And whenever someone asks to use your art for free, or in exchange for the fabled “exposure,” tell them to piss off.

[…] HOW TO WRITE BETTER STORY HOOKS BY SEBASTIAN HETMAN […]

[…] covered this topic in the last article, but let me give you a quick summary. A solid opening needs Character, Conflict, and Premise […]