The Most Valuable Feedback You Never Hear 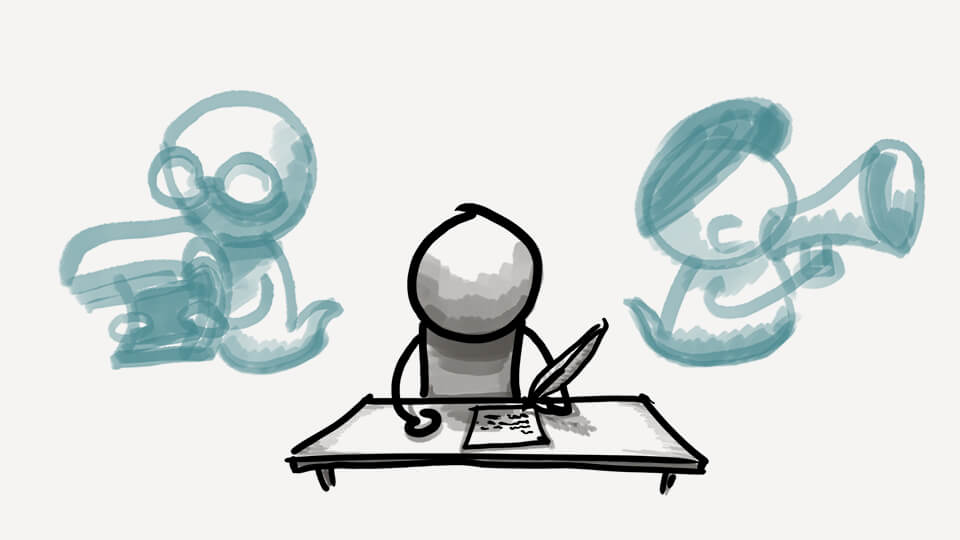 Every published book sells at least a few copies. But that’s not good enough. Selling a few copies here and there won’t help you write full-time.

To grow as a writer, you need to understand what’s going through people’s heads when they decide against reading your work. And not just any people, but the very readers you wish to write for.

It takes but a single thought to put a book down.

Which is too vague to work with, but which you can translate into, “This isn’t for me.”

There are two kinds of “This isn’t for me”:

One. This isn’t for me because I know what it is, and I don’t like it.

Two. This isn’t for me because I can’t figure out what it is, or it isn’t what it says it is.

One is okay because your work attracts one group of readers while turning off another. One means that your work stands for something.

Two is not okay. Two means you should be doing a better job of communicating your promise to the readers, and then keeping that promise.