Finding Empathy for Your Antagonists 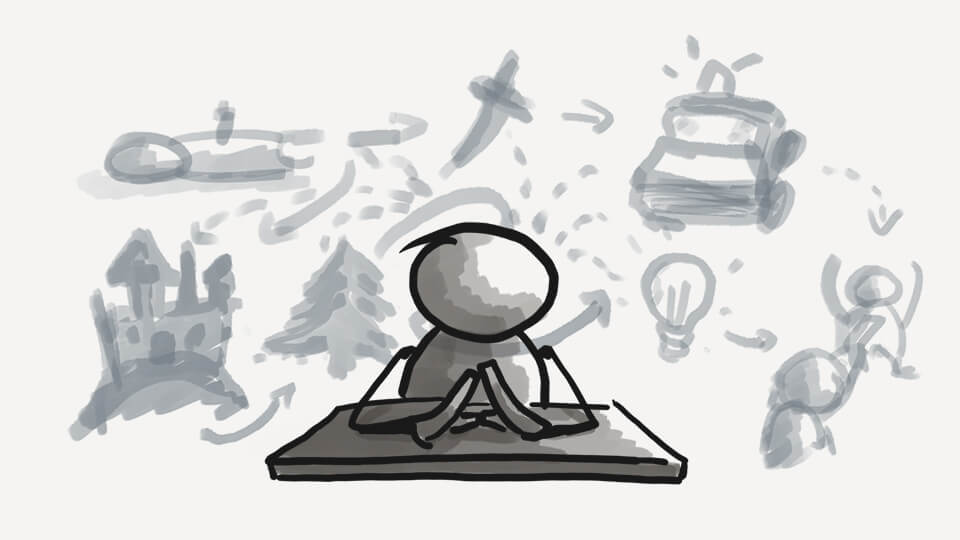 You are a reasonable person. After all, you’ve given your beliefs careful consideration; you thought long and hard about where to draw the line. Argh, if only other people saw what’s really important.

Okay, sometimes you overreact and get into an argument with your friends and family. But how can you not, when they talk about Brexit / Trump / climate change / or the growing inequality? You’re not arrogant or superior, because this isn’t about you. You’d only like others to see their lack of common sense.

The problem, as you probably have guessed, is that everyone thinks this way. People who wronged you (even in the worst way possible) think you’re unreasonable; in their view, they have done nothing wrong. Those who vote differently from you, don’t do it because they want to see your country ruined, no, they’re pretty convinced that that’s something your side is trying to achieve.

When a partner cheats on you—a seemingly foolish act, something that most cultures agree is wrong—emotions and desires tear them to such a degree that cheating seems to be the only way out. And it wasn’t cheating, not really. Not in their case.

Everyone put on trial thinks their case is different. Because I, your honor, had good reason to do what I did.

Evil CEOs, crooked bankers, terrorists, corrupt politicians, murderers, brutes, thieves, and child abusers—the list could go on and on—they all think they’re reasonable. They do what they do because they fail to see the kind of evil other people see in them. To themselves, they have acted in the only sensible way given the circumstances they found themselves in.

It is only human. And what a rich source of personal conflict to power your stories. To every one of your villains, it is the protagonist who’s being unreasonable.