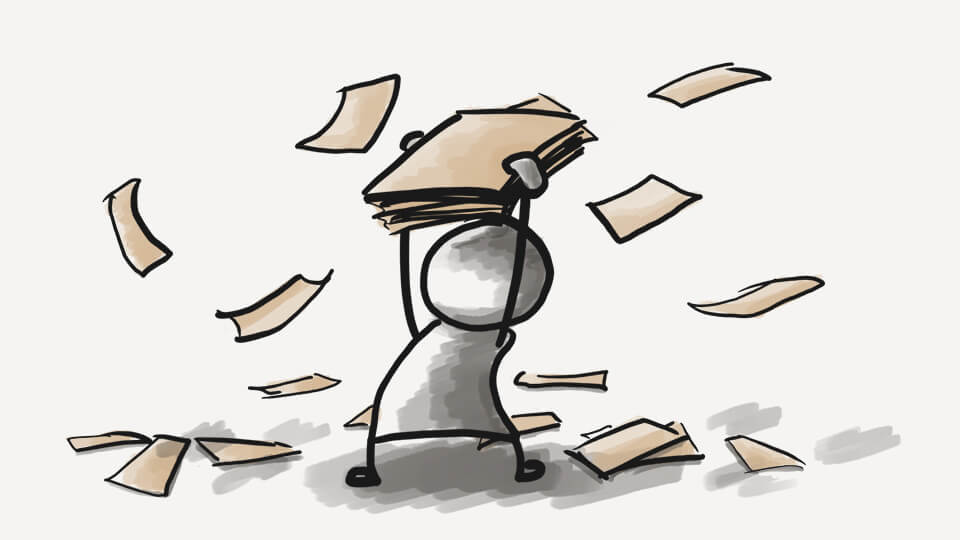 This review may contain a trace amount of spoilidium, but nothing past the 20% mark of the novel.

Much like the first book (Children of Time), Children of Ruin tells the story of a colony ship, one of many, sent into the stars as a last-ditch effort to preserve our species, a scenario played out over and over in the annals of sci-fi. What makes Adrian Tchaikovsky’s books unique is the fact that humans are not the only species from Earth that gets to colonize a new world.

Humans bring with them octopuses—the correct plural form, as opposed to octopi, which is a Latin-styled pluralization on a word of Greek origin—to use as cheap non-human labor needed to terraform a water-covered world. The mollusks are injected with an uplift virus intended to boost their cognitive abilities so that they can be of more use to the human crew. As you can imagine, over generations, the virus does more than uplift, it sends the octopuses on an accelerated evolutionary path.

Soon, both species have to cooperate to survive in the face of failing technology and exceedingly hostile alien environment. And that’s before the arrival of the outsiders, the descendants of a different colony, accompanied by a race of intelligent spiders.

Children of Ruin is worth reading even if for no better reason than to read something unlike anything you’ve read before. The novel is a wild ride through territories of science-fiction few have traversed before and brings to mind such ancient classics of science-fiction as Stanislaw’s Lem Solaris or The Invincible.

Both authors deal with an important question: Is there some life out there too alien for us to understand?