How to Help Your Audience Find Your Work 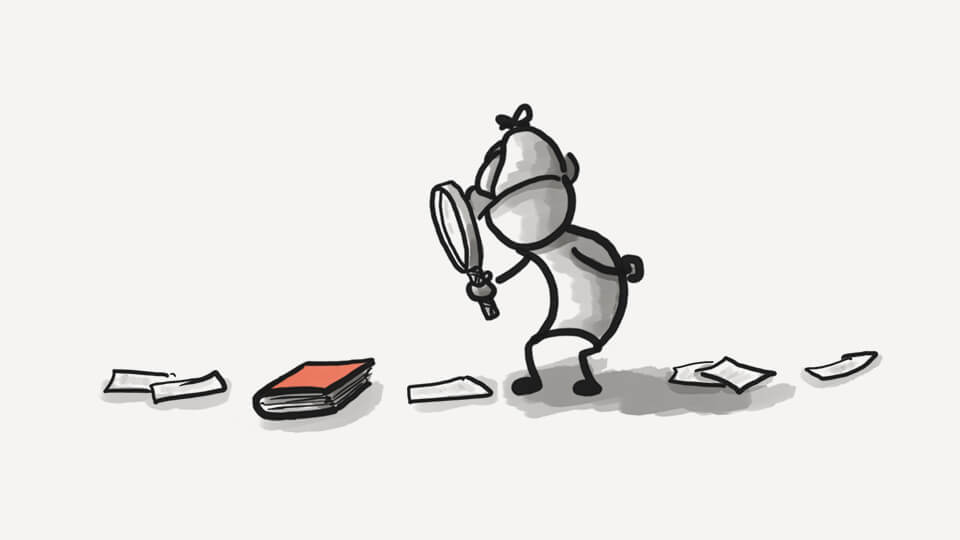 Let’s run an experiment. I bet a flopped article that:

Figuring Out Who Your Audience Is

Now— and I’m going out on a limb here— I’ll assume that I got the basic details right. That’s because I sat down and thought long and hard about people I’d like to write for. I listened more than I talked. And I decided to write only for them; nobody else.

Take this example: I am not upper class, nor do I understand why upper-class people spend millions on what they call art. It is easy to decide my blog isn’t for them.

It’s not that difficult to work out.

The Audience for Your Books

Go to Goodreads. Find an author and a book that you love; something similar to what you’re trying to publish (or have already published).

Who are the people who gave the book 4- and 5-star reviews? How old are they? Are they predominantly male or female? What are they saying about the book? Take a look at the 1-star reviews. Why did certain people hate it?

If you’re writing military science-fiction, and the most popular military sci-fi book on the shelves right now has 90% male readership who enjoys the power fantasy aspect of it, then you either align to these expectations or subvert them completely, creating a new reading experience.

What you don’t do is try to write a book that everyone likes, because then it won’t do well with the core audience of the genre, and, worse yet, it won’t be revolutionary enough for people outside the genre to give it a try.

The Trap of Writing for Everyone

One of the worst things an artist can do is to decide to create for everyone. There’s no such thing as art for everyone. Big studios like Disney, even though they try to have the broadest possible appeal, don’t appeal to everyone.

I don’t like their movies, they’re too generic! They don’t stand for anything, except perfectly timed one-liners delivered to the exact rhythm the average audience expects. I detest the Disney experience.

But Disney cam at least attempt to create broad-appeal art because Disney has decades worth of data on audience expectations and movie performance. You don’t.

The way around that problem is to find a group of people that you think would enjoy your stories and write only for those people. Nobody else.

You can pick the babushkas leaving in the remote villages of Siberia, or people who saw the fall of the berlin wall first-hand, or the typical English upper-middle-lower-middle class corporate worker on his way to early grave, but pick someone, not everyone.

If your art stands for something, your audience will find it.