Is Writing for Pleasure Doing it Wrong? 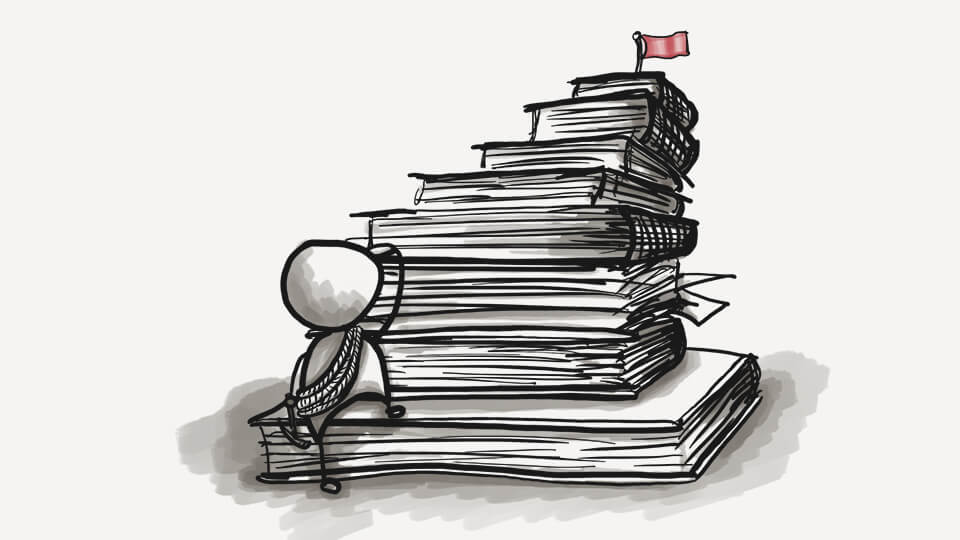 For the longest time, I was convinced that anyone writing for pleasure is doing it wrong. Or, at least, has never learned what it means to write well.

Good writing can be devilishly tricky to get right because to write well, you need to translate your stream of thoughts, emotions, and understanding, into something that makes another person—the reader—think, feel, and understand.

Bad writers merely describe the story as it appears in their heads:

She was a good wife. She came back home and found her husband in bed with another woman. She felt sad.

Good writers tell a story the reader can experience:

Rebecca finished her work unusually early on Friday. Instead of going straight back home, she took a roundabout route and got a bottle of red wine and some pretzels from Joel’s favorite deli, looking forward to an enjoyable evening with her husband.

But, as she entered their apartment, she discovered Joel enjoying a different kind of pretzel in the bedroom, his thighs braided with the legs of his young secretary.

Rebecca’s mouth dropped open as her eyes grew wide. She gaped longer than was necessary, unable to stop, unable to shout or scream, or even as much as speak. Only when she squeezed the paper from the bakery so hard she crushed the pretzels inside, did they hear her above the noise they were making.

Better? More engaging? I sure hope so.

Makes you wonder, why do writers even bother to write badly?

The thing about bad writing is that it’s easy and enjoyable. That such writing never gets anywhere and bores the hell out of readers becomes almost a secondary concern.

Good writing, on the other hand, takes a lot of skill and effort. And skill, to develop, takes dedication and deliberate practice over many years. Good writing, in essence, is effort, effort, and then more effort. And by the time you reach a point where others think you’re worth your salt, the enjoyment of the process you felt back when you were writing badly, usually fades.

I’m sure there are plenty of writers out there who’d say, “well, look at me. I’m a good writer and I enjoy writing.”

Yes, but are you really?

I don’t think I am. And people pay for my writing and editing.

If I were to place myself on the four stages of competence, I’d say I’m somewhere between stages two and three. I get it right from time to time, but it takes effort.

The vital question is this: Does mastering a skill require you to give up enjoyment? It’s a sentiment often expressed by world-class performers in different fields. Athletes, musicians, chess-players; all admit having put long, unpleasant but necessary, hours of practice to reach their current skill level.

Is this lack of enjoyment a mistake? An artifact of human ambition? The result of overextending yourself, trying too hard, too early, working far beyond your current skill level, rather than matching it with the right sort of challenge? Or is it a natural part of the process for people who want true mastery, not just being able to impress their friends?

There’s lots of fascinating research into this. Mihaly Csikszentmihalyi and his theory of Flow, Anders Ericsson and his theory of Deliberate Practice to name just two. But how do you marry smart theories with a life that needs living?

I don’t know. I’ll be sure to let you know when I figure it out.

For the time being, I’ll hang on to my grit.