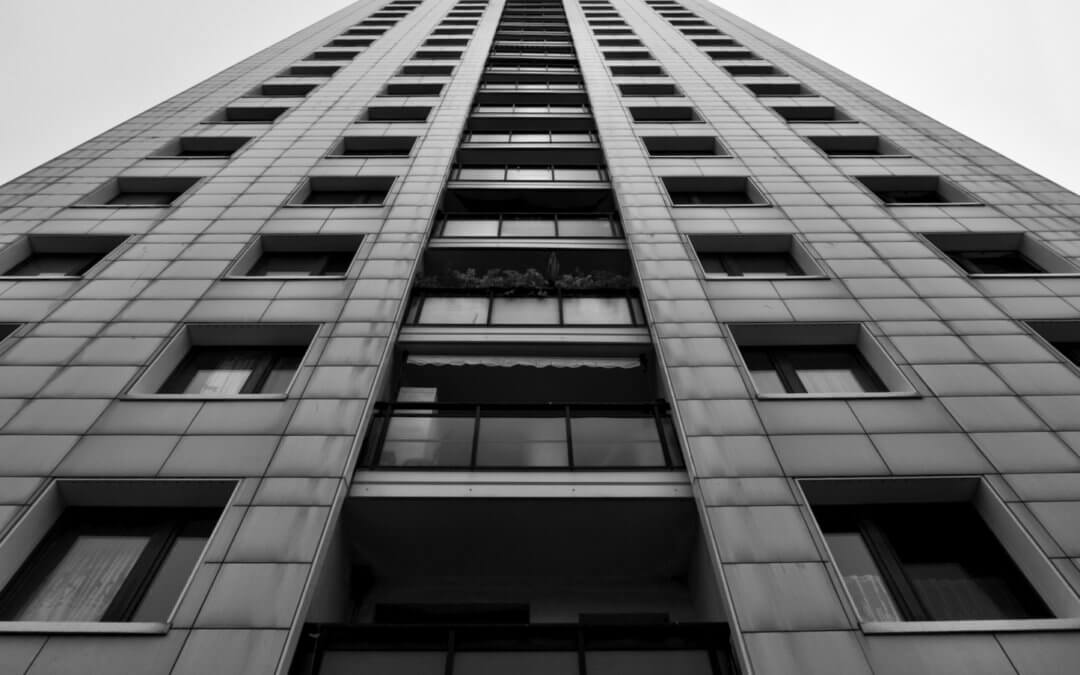 I must not fear.

Fear is the mind-killer.

A friend of mine goaded me into going to the cinema to see Dune. An awkward date, but a brave attempt to make the best out of a bad situation. You see, my wife’s hospital visit—the one where we’ll learn the exact details and the timeline of her treatment—is just one day away. Not exactly a time I felt like going out or enjoying myself, but that was all the more reason to go anyway.

Fear is the little-death that brings total obliteration.

I remember the smell of summer when I first read Frank Herbert’s Dune. The plum tree in our garden, under which I liked to sit and read, with my back to the house, was heavy with fruit, giving away that sweet, sweet, overripe scent. To this day still, plums smell to me like the carefree summer days away from the adults, like being alone with my thoughts or with a good book.

Like Bene Gesserit, the sisterhood laboring in the shadows through millennia to breed a Kwisatz Haderach, their genetically engineered prophet. Or spice, the hallucinogenic substance that gave trained navigators the ability to cross the treacherous space between the stars. Or the “Litany Against Fear” that I’m quoting in this piece.

That part of Dune has stuck with me since. Such a useful prayer. Better than any of the catholic ones we had to memorize at school.

I first remembered it when afraid of pulling off an acrobatic stunt to get an A+ in gymnastics, a flip from considerable height for those who dared.

I will face my fear.

Then, the same year, when I asked the girl who would later become my wife to go out on a date with me.

The litany helped me before many job interviews, especially when I knew I was overreaching.

Three years ago, I whispered it to myself when climbing the steps to the hospital where my wife was getting her first chemo.

I will permit it to pass over me and through me.

And when it has gone past, I will turn the inner eye to see its path.

It’s rare, isn’t it, for a book to have such a direct and lasting impact on a person’s life. And yet Dune did. And seeing it on the big screen reminded me of something.

That I used to care more. About stories, but also in general. I loved science fiction, especially the old-fashioned sci-fi that read like a cross between a philosophical treaty and space adventure. I used to care about things that taught me how to be a better human being.

Everything used to be so clear. I was a man on a mission. An astronaut without a rocket, hitching a ride on the next best thing: pen and paper, writing stories that had an impact.

I used to carry around with me notebooks filled with jotted-down notes and ideas. My math teacher set me to it. I remember how silly the idea seemed at the time. I said to her, “I don’t think I can ever run out of ideas. I have too many.” And she said, “Maybe, but if you do, you’ll have this.”

I wish I had written down what drove me then.

The need to stay sane and survive has overridden my desire for creative expression. I have grounded myself here and now, became very effective in dealing with everyday challenges, but I may have lost sight of the future.

And as the next chapter in my wife’s treatment begins, I will probably find myself muttering,

Where the fear has gone, there will be nothing. Only I will remain.

But is that enough?

True and challenging words Sebastian. Strength to you for the next phase

Thank you. We’re handling it well so we should be fine once we get to the other side. In the meantime, I appreciate your words of support.