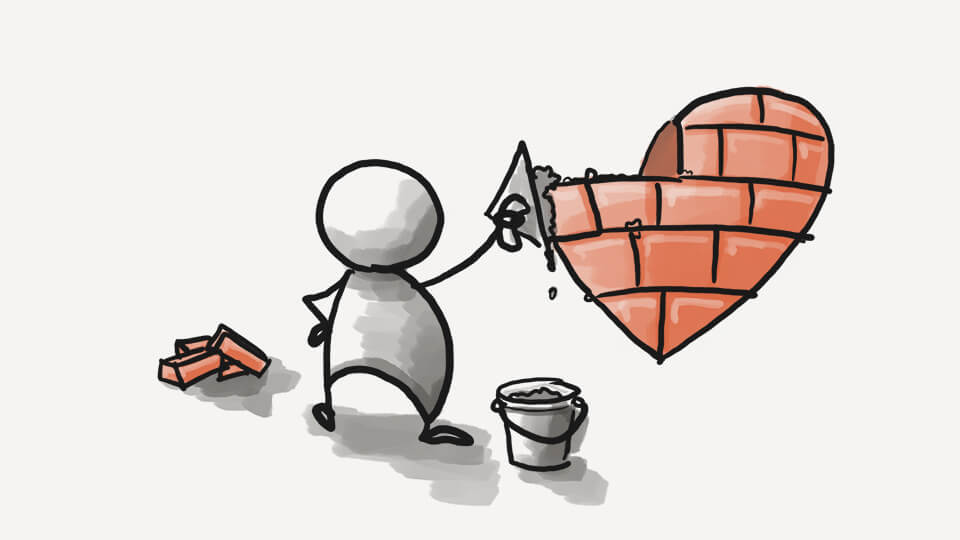 The most memorable stories do many things right, but one more than any other; they connect with you on a personal level. You know they’re stories, but you can’t shake the feeling that they might’ve happened to you.

How do you write such stories? By digging deeper. Take this idea:

A guy loses his legs after being hit by a car and now has to learn to live in a wheelchair. He struggles to accept this new self.

The idea hits close to home for some, but for others, it is barely interesting. How do you make it more compelling?

Let me ask you this: Who would suffer the most after losing their legs? What about a professional athlete?

An olympic marathoner looses his legs after being hit by a car and now has to learn to live in a wheelchair. He struggles to accept this new self.

Imagine the sense of loss. The story got far more personal.

But why stop now? A car isn’t meaningful enough. What if the driver was someone our hero knows? Maybe someone close to him.

An olympic marathoner looses his legs after an unfortunate car accident involving his brother. He struggles to accept this new self and make peace with his brother.

Is that personal enough? Let’s see if we can go further.

What if it really was an unfortunate accident? What if the brother has always been supportive of our hero? What if it was the brother who talked our hero into becoming a marathon runner in the first place, showing more support than anybody else? Wouldn’t the situation be more complicated if the brothers were close to each other before the accident?

It’s only natural that the brother wants to take it upon himself to care for the disabled hero. Will their relationship survive the impossible strain?

Now that’s a great story. A story with no easy answers. A story that’s up close and personal for anyone with a heart.