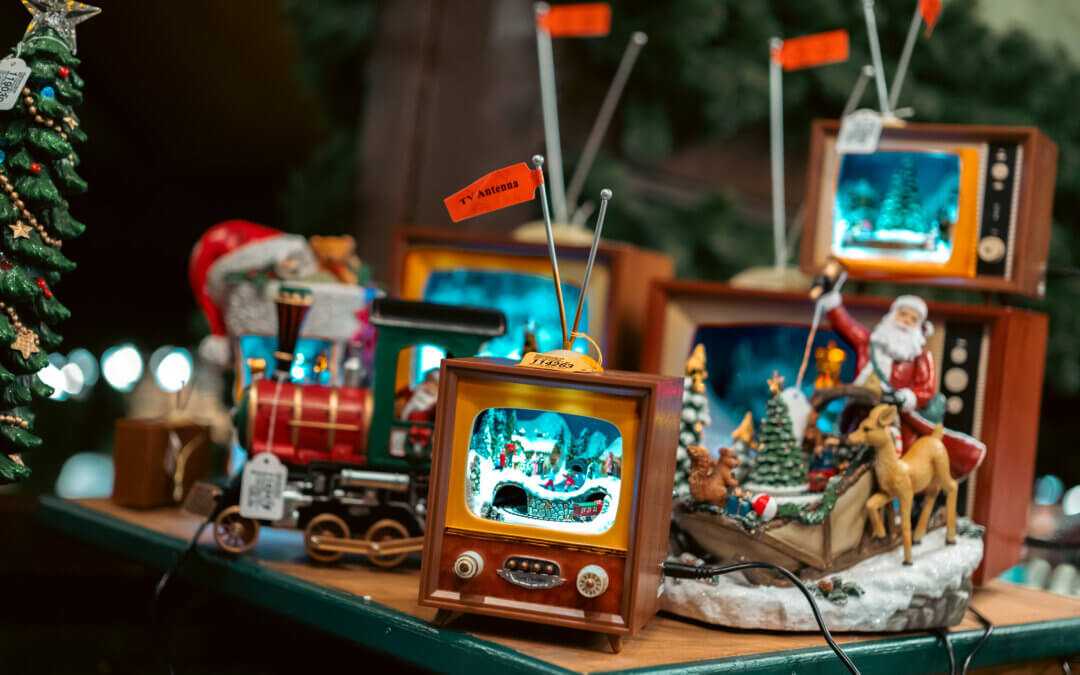 Once every year, with the precision and predictability of a swiss timekeeper, yours truly turns his attention away from all the failings of the human condition and, instead, immerses himself in the pursuit of spreading joy. Unfortunately, no red coats, white furs, or golden belt buckles are involved, but the general ho-ho-hoing frame of mind is there. The biggest Christmas tree that fit through the door stands tucked between the bookshelves, its branches stooping under the weight of decorations, embracing the huddle of gifts underneath.

For me, these few days offer us something universally positive and wholesome. And yes, the current commercialized rendition of Christmas, sometimes peppered with family dysfunctions, has little to do with any original intent. The tree was a late addition. Some say inspired by the German Tannenbaum, so I’m definitely in the right place. Gift-giving has its roots in pagan rituals—as I type this, the gloomy grey sky, a December staple in Berlin, opens up a notch, letting through a brilliant beam of light, a five-second private spectacle of nature before it’s back to grey and dreary, perhaps a sign from a deity older than Odin, older than Perun, a pagan god whose name and likeness has long ago eroded from stone—Santa Claus, or St. Nicolaus was nowhere near as round and jolly as Coca-Cola portrays him these days, though a quick detour to Wikipedia tells me we owe this modern image not to the commercial pop culture, but a XIX century poem.

Many say that Christmas rose to its current prominence thanks to the works of Charles Dickens.

I wonder, was there ever a clear definition of Christmas? Or only the many faces of something more fundamental. Celebrating the cycle of rebirth ushered in by the winter solstice?

Though I am not religious in the slightest, I am grateful for this shared consensus the world over that this is a time of exchanging gifts, being kind to each other, watching Home Alone, and generally having too much to eat.

So in that spirit, let me contribute to this joy spreading, and wish you a Merry Christmas.

I know, I know, it would be more appropriate to say x-mas or the neutral holidays, but I was wished a Happy Diwali more than once and didn’t find it in the slightest bit offensive. Where I come from, we say Merry Christmas, so that’s what I want to leave you with before I go back to building up my very own Home Alone Lego set. (Designed by Alex Storozhuk from Ukraine, who, like many of our age group, grew up with the movie having a special place in his heart.)

And though I try to take reality as it comes, with no illusions, there is a part of me that wishes for a repeat of the Christmas Truce from 1914, when soldiers fighting on opposing sides emerged from the trenches to play football and exchange gifts.

I don’t advertise on social media. If you enjoyed the read, share it with someone close.