One Name, One Noun 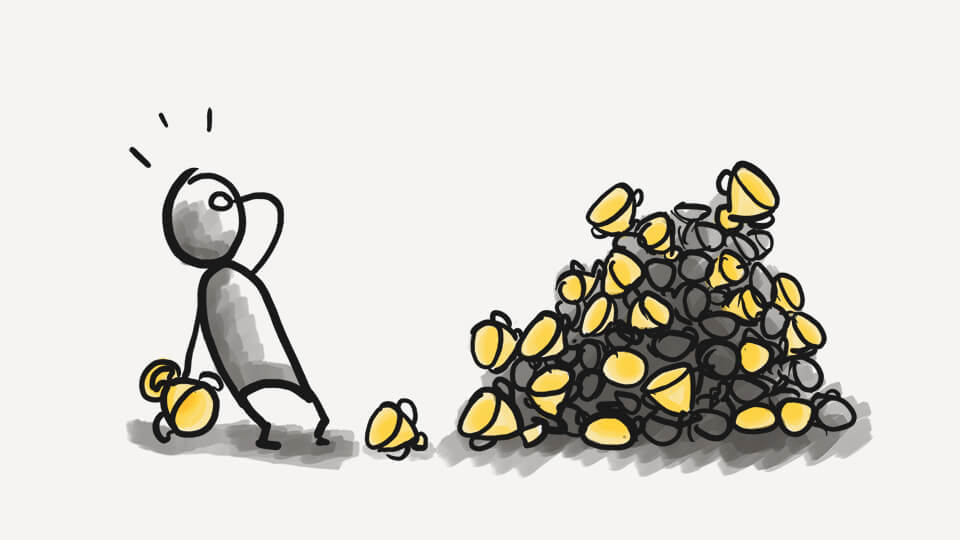 Sir Samuel Vimes, the Commander of Ankh-Morpork’s City Watch may be referred to as

“Sir” by his butler,

“Samuel” by his wife,

“Vimes” by his friends,

“Commander” or “Sir” by his watchmen,

or “Lord Commander” by the city’s aristocrats.

But a wise narrator will always refer to him as Vimes. Otherwise, we could end up something like this:

Samuel Vimes lit a cigar. Lord Commander always liked cigars. They were for the Commander Vimes the last vice he could indulge in after he’d given up drinking.

Even though you knew the context of this example, I bet the “Lord Commander” gave you a pause. It wasn’t clear if this weren’t some other lord. And “Commander Vimes” might’ve referred to Vimes senior or someone else with the same name. And it all happened within the space of a single paragraph. Think how confusing would it be to read about some Samuel ten pages after you were already introduced to Vimes.

A single, unchanging name helps readers pin the action to an actor they already know and to follow the story without interruption. That is why so many writing guides tell you to stick with “said” and “asked.” To the reader, some words are invisible.

I won’t tell you it’s a rule you have to follow, because it isn’t. But if you would rather have your readers enjoy your story rather than pause to figure out if a new person has entered the scene, stick to one name and find ways to vary your sentences, not your nouns.