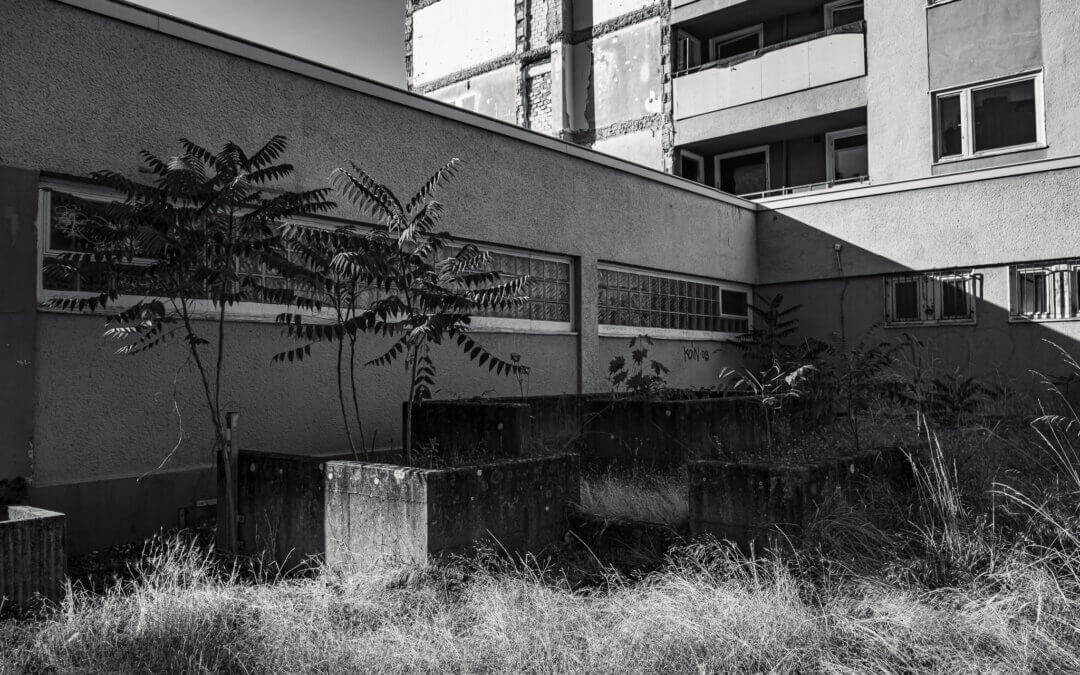 Here are some pictures from my recent photo escapade during Berlin’s heatwave.

Okay, to be fair, I didn’t go out when the bar hit 40 degrees Celsius (104 F). I’m not suicidal. Like most Europeans living in houses without air conditioning, I was busy researching ways of keeping the apartment cool. Apparently, freezing water bottles at night and letting them defrost during the day is your best bet.

Even at the modest 33C, which is when I went out with my camera, leaving the building felt like opening the door to the oven. Seeking shelter in the shade on the other side of the road proved futile because there the heat was radiating from under your feet. Can you get a suntan from overheated stone pavements? Or is this hell beckoning from down below, sins of my life finally catching up?

Among the most determined of all city animals of this world, Berliners didn’t seem to mind the sweltering heat. People passed me in air-conditioned Audis as well as on bikes. One guy went out jogging. Though, I swear, as he rounded the corner, he sort of melted into the ground like T1000.

The only other time I remember it being this hot was when I visited Romania some years ago. 46C. That’s the temperature of absolute silence. No insects or birds or people. You could stand in the middle of a public park—how stupid, I know, but in my defense I was only there for two days and wanted to see some Bucharest before I left—and your only companion would be dead silence.

Rain, when it comes, makes you want to go out dancing.