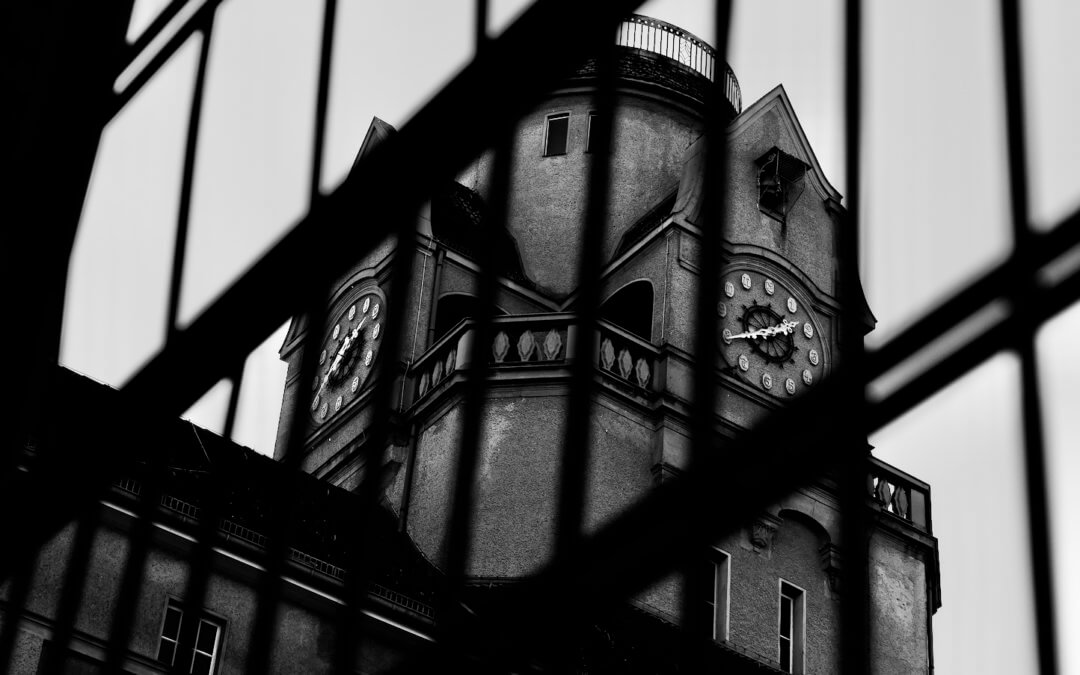 Picture a stage. In the limelight, a podgy child—black suit, red tie, blond hair—sits on a stool in front of a rare white Steinway grand piano. For the past four hours, the child has done nothing but struck the rickety D2 key, loosening it further with each keystroke. The audience, a crowded auditorium, sat patiently through this performance, but the closer it was to the end, the more restless people became.

And just as the child seems to have finally enough and pauses to wag its tired palm, a premature boo sounds from one of the balconies.

The child’s eyes narrow. Sore hand or not, it launches into a final frenzy, a musical crescendo of no particular rhythm, whacking the Steinway with newfound ferocity. And at that moment, something happens to the audience too, a spell is cast. People grab each other by the shoulders. More and more join in on the booing of whistling, not towards the stage but towards each other and the universe at large, venting the frustration at the concert and everything else that had gone wrong with their lives.

“Somebody, do something about that child,” calls a lady in her sixties. “Can’t you see he’s ruining the Steinway?”

“He’s been ruining it the whole evening.”

Dumm. Dumm. Goes the piano, each strike a moan of agony.

“Someone get that child off the stage!”

There is no stopping the crowd now. Fragments of broken chairs rain down from the balconies onto the stalls where the rich and the privileged sit.

“Stop it. It’s not our fault,” some of them protest.

“You’re in the front row. Those seats are invitation only.”

“Then deal with that child!”

A gentleman goes on all fours to look for his monocle, and this coincidence saves him from a savage blow to the head, courtesy of a swinging grand chandelier. A lady, silk, pearls, and furs, sits atop the shaking ball of crystals. “Youuu did this,” she cries with the vacillating voice of an enthusiast-but-not-quite-pro opera singer. “Yooooouuu,” and for a moment, the crowd is perplexed. Which you does she mean? People on the balconies? The stalls? In the cheap seats in the back? The absent orchestra, or the conductor, a man desperate to maintain at least a pretense of order, dueling with his baton to stave off those who decided to storm the stage, looking in his frock coat like one of the four musketeers.

“We’re with you, you moron,” they tell him and shove past him, but instead of dragging the child away from the piano, they surround it with a ring of living bodies and dying dreams.

“Where did they come from?”

“Were they always here?”

No one dares admit any relation, but the booing grows to a thunderous roar, and with it, the concert house too begins to oscillate, releasing the centuries of stored creative frustration, of silent muttered disdain, of the added silence of hands that never clapped out of protest or indignation.

A man enters through a side door, returning from the bathroom, freezes mid-step, mid-button, ogling the pandemonium that unfolded in his absence.

“Have you no sense, people?” he asks, and pries away the elbow rest wielded like a club by one elderly gentleman on a wheelchair.

One last shriek comes from the piano, and something inside it snaps. The instrument goes silent but the child doesn’t give up and keeps trying. Finally, having failed to produce any sound, it sits on the stool, arms crossed, a defiant expression on his stubby face.

The chandelier-turned-pendulum snaps too, and the fat lady falls off it with a shriek.

Silence falls over the auditorium. The spell is broken, and people are left to apprehend the destruction around them that they have caused. Mouths mutter silent excuses, strings of but-but-but, but it’s all moot. They know that this is their doing.

Slowly, they gather their things and leave the hall in stunned, orderly silence.