Speaking the Lost Vocabulary of Hardship 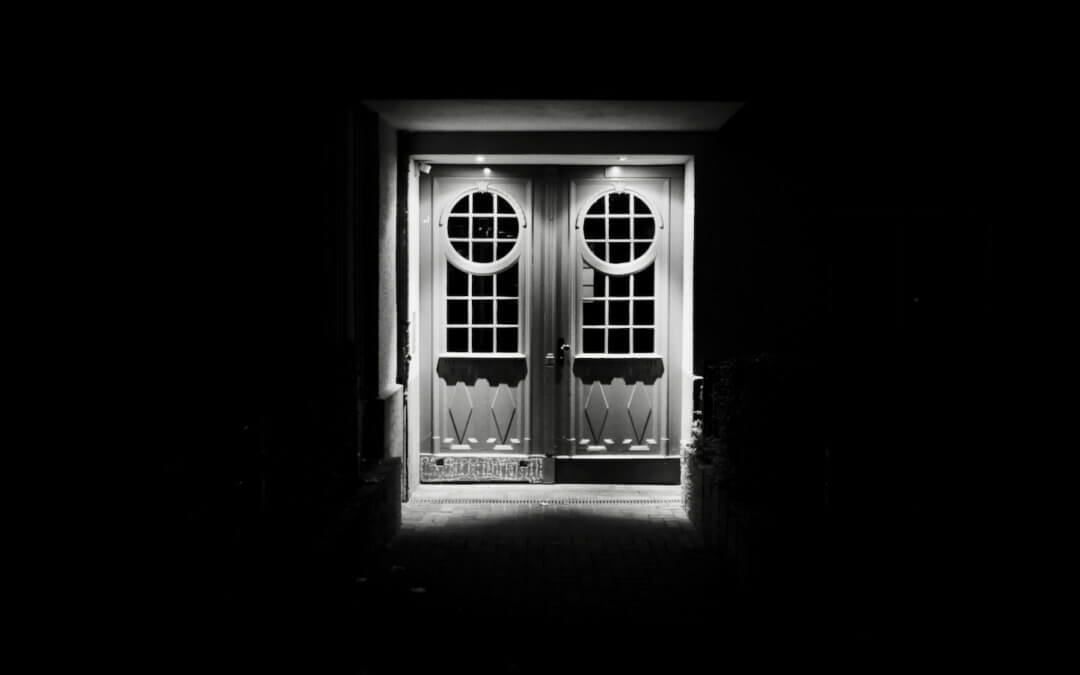 Cancer is no flu. It can kill you. No matter how obvious that sounds, the moment it becomes about you or someone dear to you, the trivial truth becomes taboo. Why though? There’s nothing unnatural or inherently evil about cancer and death. Yes, it tends to derail your life, but so does a tragic accident, or covid-19, and we talk about those all the time, counting lives lost like candy, while cancer remains forever the bogeyman.

It took me a while to face my fears and start talking openly about our experience with the ilness. I was quite proud, to be honest, so it caught me off-guard when some people behaved as if this was a huge step backward.

I don’t talk about death for pleasure. Or because I like to pick at it to see what oozes from underneath. No. I actively avoid it in conversation because I know how uncomfortable it makes people feel. But when they ask—really ask—not a polite, how are you doing, but when they want to know, I tell them. And then, it turns out they didn’t want to know and that it would be best if I stopped thinking about death because if I don’t, someone might catch it.

How on earth am I supposed to talk about cancer without once mentioning the possibility of death? The threat of it is a large part of my reality right now. What should I say when someone asks, “And are you worried?”

“Worried? Me? Never. It’s not a big deal, just a series of near-lethal injections of poisonous substances that will hopefully kill the cancer before they kill my wife; two years of supportive treatment on top of that, and, assuming all goes well, another five years before she can be declared recovered, but other than that? Nah. It’s fine.”

“I mean, aren’t you worried that she may… you know.”

“Not sure I know what you mean.”

“Oh. I can’t say that I am. The thought hasn’t crossed my mind until you brought it up just now. What a strange idea.”

I can tell that people have heard more than they bargained for from their fleeing glances, abrupt changes to their tone, and how they all make desperate bids for other conversational topics.

Not everyone is like that. Some, who’ve suffered hardship and loss themselves, they know how to listen. But most people don’t. They just want to hear you say that everything is fine, so they feel more at ease with the selective blindness they’ve developed.

It’s no wonder that people going through a difficult experience fall through the cracks of society. They feel unwelcome as if their suffering was a stain on someone’s perfect view of the world.

I think we’ve had it easy for so long that we’ve forgotten how to deal with hardship. Our or someone else’s.

We can do better than that.

In today’s world, obsessed with positivity and ease, being in the company of someone going through hardship may feel uncomfortable. After all, we’re used to finding solutions to every problem and, therefore, don’t know how to behave when faced with problems that have no solution and simply need to be endured.

I can tell you from experience that a person going through hardship looks for simple things like the acknowledgment of their difficulty, assurance that they’re not going mad, some words of comfort like, “It’s okay to feel bad.” And never, under no circumstances, are they looking for pity.

And, if you want to show that you care, ask them what you can do to help and then follow through. Understand, however, that you’re not expected to do anything. Merely being there for someone is more than enough.

“I think we’ve had it easy for so long that we’ve forgotten how to deal with hardship. Our or someone else’s.” …it just is true.