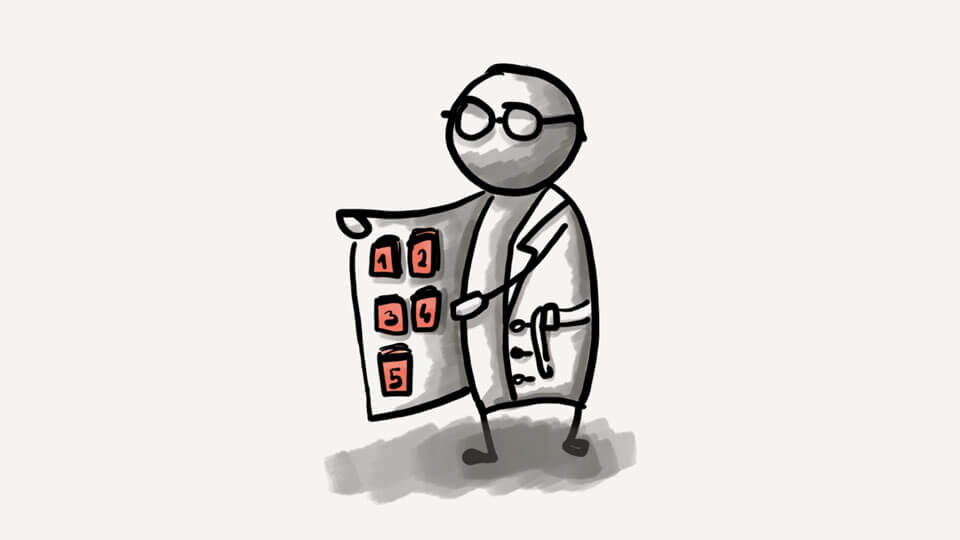 Do you ever catch yourself wondering what would happen if someone tethered to a space station started spewing led from a Gatling gun? Would he fart around the station like a balloon let loose? Or would the added mass, and therefore momentum, transferred from the gun not be great enough to make him regret his latest life choice?

As a writer, you need to make a decision. Should you go for the more cinematic and comical flopping around, or should you let science prevail?

Believe it or not, the “spaceman with a Gatling gun” scenario played out during one of our RPG sessions… Yeah, I know. My fellow players watched The Guardians of the Galaxy one time too many. What could the poor game master do?

“Ziggy pulled the trigger. You froze in anticipation as the Gatling rotor gathered momentum. Then, before you knew it, the rotating muzzle started spitting bullets. Ziggy’s laugh didn’t last long. A second into the barrage the gun pushed him off course. Ten seconds later he lost control completely and was flapping around the ship like a panicked fly on a string.”

We knew that that brave bastard Ziggy would become one of the legends of our group.

After the game finished, the physicist playing with us turned his character sheet to the blank side. He made a bunch of equations dance on paper and explained to us that Ziggy should, in fact, have flopped around like a deflating balloon.

I nodded along with the others, but deep in my soul, I knew that what happened to Ziggy was perfect in its simplicity and that physics shouldn’t get in the way of storytelling.

The reason I brought up this example is that it’s a classic dilemma faced by all storytellers; comic writers, screenwriters, movie directors, game masters, and novelists alike. They all have to decide on exactly how realistic they should make their stories.

Is there a way to tell stories that can stray off the path of full strict realism, but could remain enjoyable for those of your readers who are of a more scientific persuasion?

The following is a great list of some of my favorite science books released in recent years. You don’t have to be a scientist to understand how the world works. And who knows, on their pages you might even find the inspiration for the next big sci-fi epic.

I hope you enjoy reading them as much as I did.

Astrophysics for People in a Hurry by Neil deGrasse Tyson

Filled with wit and wonder, the book delivers on its title. Neil covers astrophysics essential for people who just want to catch up on the current state of the science. You’ll learn about the beginning of time, the birth of stars, the formation of planets, how light travels, and how time bends to the will of the force of gravity. A short and thoroughly pleasant read for literally anyone.

An Astronaut’s Guide to Life on Earth by Chris Hadfield

It’s a wonderful book about hard work, and what it really means to be an astronaut. Chris talks about the training it takes to become an astronaut (conveniently omitted from most sci-fi movies) and peppers his recollections with many fantastic anecdotes. You’ll learn about his time in the space programme as well as his days spent on the International Space Station.

Chris being Chris also makes sure to leave the readers with a bit of a different perspective on life.

The Future of Humanity by Michio Kaku

This book takes us on a journey to many possible futures. There are many viable paths for human expansion into space. Professor Kaku methodically presents the feasibility and dangers of each (for example talking about the things that could go wrong with the space elevator).

A crash course in spaceflight for anyone wishing to write space opera.

Science in the Soul by Richard Dawkins

A more general book with some great insights into sociology and the theory of evolution. You can skip the chapter on humor, though.

Reality is not what it Seems by Carlo Rovelli

The best popular physics book I’ve ever read. It does an amazing job of bringing the reader up to speed to the most recent advancements in science and their implications. We’re talking bleeding-edge science fiction material.

Plenty anecdotes keep you occupied even through the most difficult parts of the book (and it does get difficult in later chapters). I highly recommend giving it a try, even if you start feeling at some point like a gorilla reading a book about the health benefits of potassium in bananas.