Stories, and the Quantum Cloud of Possibilities 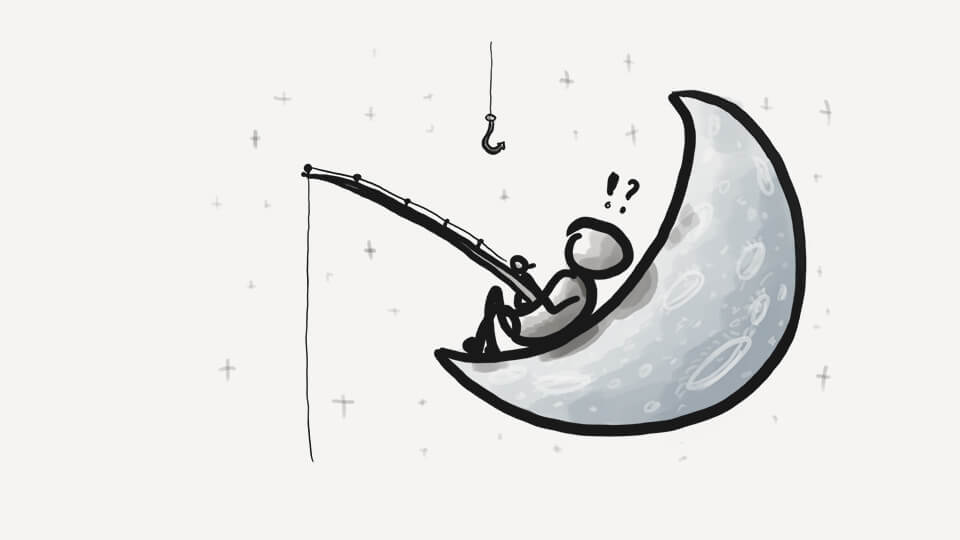 In quantum physics, the path an electron travels isn’t described by a single, continuous orbit, but rather by a function of its possible locations: a cloud of possibilities. The moment you observe it, the function collapses, and the particle solidifies in a specific location.

This isn’t a lecture on physics, but a way to think about writing stories.

As you write, the cloud of possibilities appears to get smaller because you zero in on the best ideas, strongest character arcs, and a plot with the most impact. But where many writers run into a problem is where great ideas deviate from what’s already written down.

“This contradicts my character’s backstory.”

Or, “that’s not how I wrote it in the outline.”

Or, “if I change this, I will have to rewrite four other chapters.”

Do it. If the idea is good, write it down. You’ll worry about consequences to the rest of the book later.

You are not the observer who collapses the cloud of possibilities. Your readers are. You are merely an explorer in search of the best ideas.