How Early is Too Early for a Character’s Death? 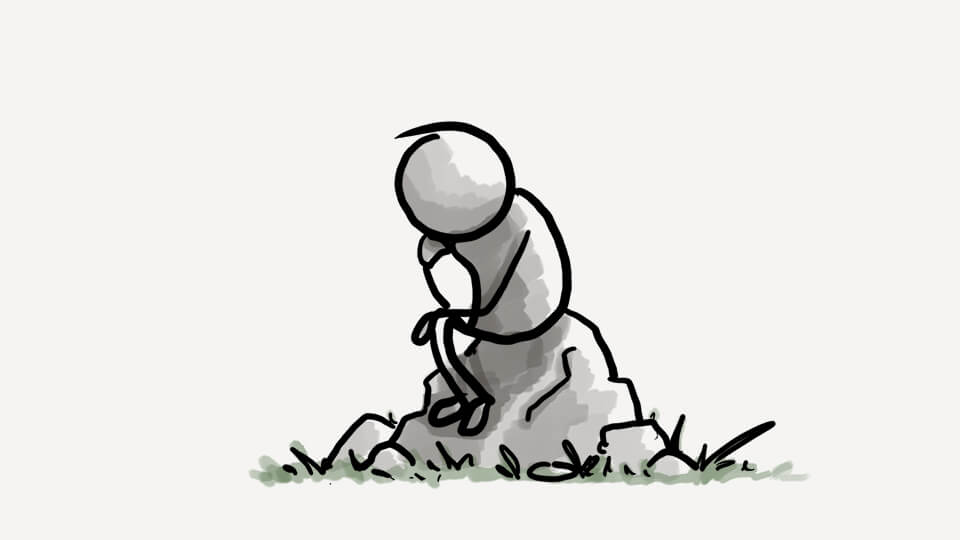 Is it okay if the first death of a character (a minor or major one) happens early on in the first or second chapter of a book?

Why stop there? We could kill a character before the story begins. That’s what thousands of murder mystery authors have done in their books. A body has been discovered, and it kicks the story into motion. So I don’t think there’s anything like too early.

This leads us to a more nuanced question:

What Does Death Mean to a Story?

The dead guy who’d been discovered dead by his butler at the beginning of a murder mystery? You couldn’t care less about him.

But what about the deaths of Fred Weasley? Or Syrius Black? Or Ned Stark? Not so easy to brush off, are they?

It has to do with meaning.

Deaths that happen early on in the story (or deaths of someone unrelated to the main plot) will have little meaning for the reader and are only meaningful as far as a way of showing other characters’ reactions to a death of someone close to them.

This is where many writers overdo it. They write a scene that’s too emotional; tears flow in rivers. But all the loved ones wail to no avail because the person in the casket didn’t mean much to the reader. How you write death needs to align with how your readers are likely to feel about it. Getting it right is tricky.

The best deaths, the kind of deaths that make your readers reach for the tissue box, are the ones that you don’t want to write.

If you want to tell a story where death is meaningful, kill a character who had the strongest reasons to live.