Protecting Yourself From Idea Theft 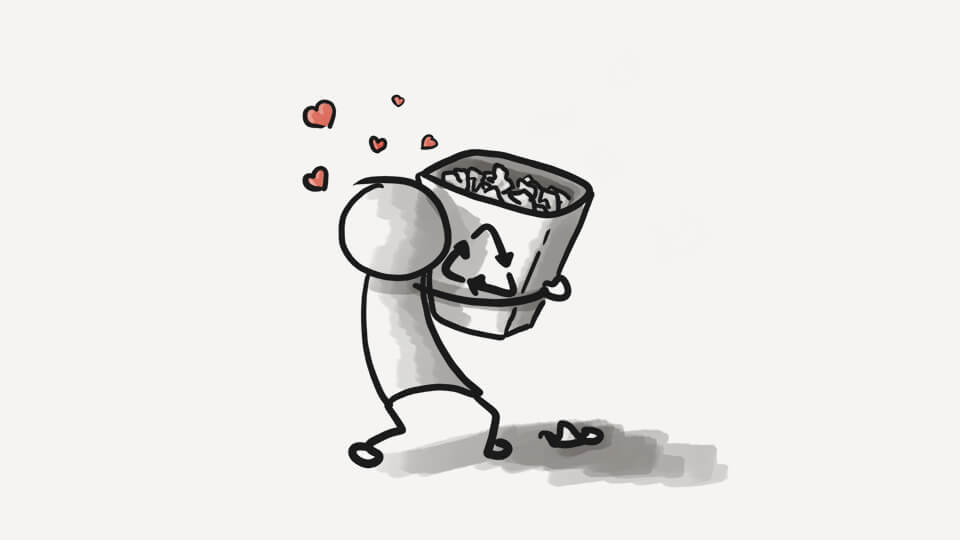 I wrote a short story when I was twelve, in which the moon blows up. Then I saw the same thing happen in the movie adaptation of H.G. Wells’ Time Machine. Did the movie producer steal my idea? Hardly. By the time I read Neal Stephenson’s Seveneves, I was not only older but—I like to think—wiser. It’s a moon, for crying out loud, it hangs there in the sky where everybody can see it. Blowing up is about the most exciting thing that can happen to it, so someone was bound to come up with the idea before my twelve-year-old self could make millions in profits.

First, other writers have about as much desire for stealing your ideas, as you have for taking mine. What do you care about some moon blowing up? That’s right. You don’t.

Second, and this one’s harder to digest, your ideas are probably not that unique. Hundreds of others had, are having, or will have an idea that on the surface is indistinguishable from yours.

We live in the age of idea abundance. Information flows, ideas are freely exchanged. The thing that has value is not the idea itself, but its execution.

Right, so what is it that gets stolen?

You’d think that fully edited manuscripts are all the rage in the thieving community, but that’s not true either unless you’re one of the big names of your genre.

Thieves steal for profit. Break the law, the promise goes, put in only a little effort, and enjoy the profits that someone else has worked for.

Let me ask you this: Can you, here and now, sell what’s sitting on your hard drive? Not someday, but today. If the answer is not a resounding yes, I think you’re safe from thieves.