The One Thing Google Translate Does Better than Most Writers 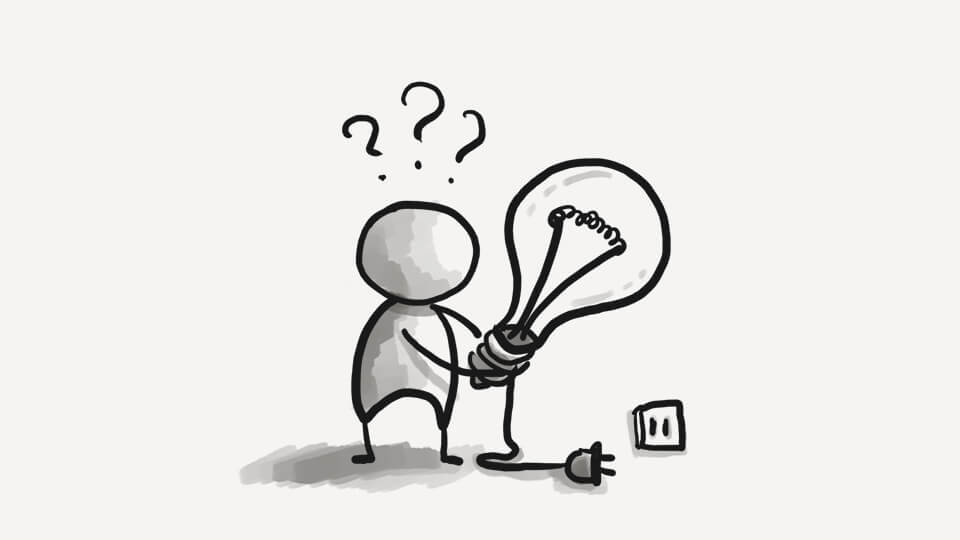 It’s that it does exactly what it says. Think about it. Google Translate translates a piece of text regardless of whether it knows how to do it or not. It doesn’t suffer from the translator’s block; it doesn’t pause to wonder about what will people think if it translates something poorly, it doesn’t stop to say, “I’m not sure how to do it, could someone show me how?” It just translates. You can throw practically any piece at it and it, even fantasy with lots of made-up words and places that don’t exist, and Google Translate—or the AI behind it—will still do a decent job of it.

The miracle of AI is a process called machine learning. It comes down to exposing the AI to a task, with little to no instructions on how to accomplish it. The AI then (billions of separate instances spread across thousands of generations) tries to complete the task the best it can. Those instances which got better results, survive and replicate, others fall out. This brutal Darwinian race plays out over and over for all AI-powered services today, within the confines of highly specialized computer chips.

We can scoff and say that computers are stupid, that zeroes and ones are all there is to machines, and that they will never reach the human level of sophistication, but that’s beside the point. It the grand scheme of things, it doesn’t matter how long—measured in human years, or the countless generations of algorithms—it took Google Translate to reach its current skill level. The fact is that it can translate many languages on a level comparable to a human.

It learned by being undaunted by failure, unafraid to try, audacious enough to be wrong most of the time and still try more. Like we were when we were still children.

We should be more like when we write, I think. Learn to dance with the fear of failure; worry about getting stuff out first, and getting it right later. Never ceasing to learn.