To Get It Out of the Way 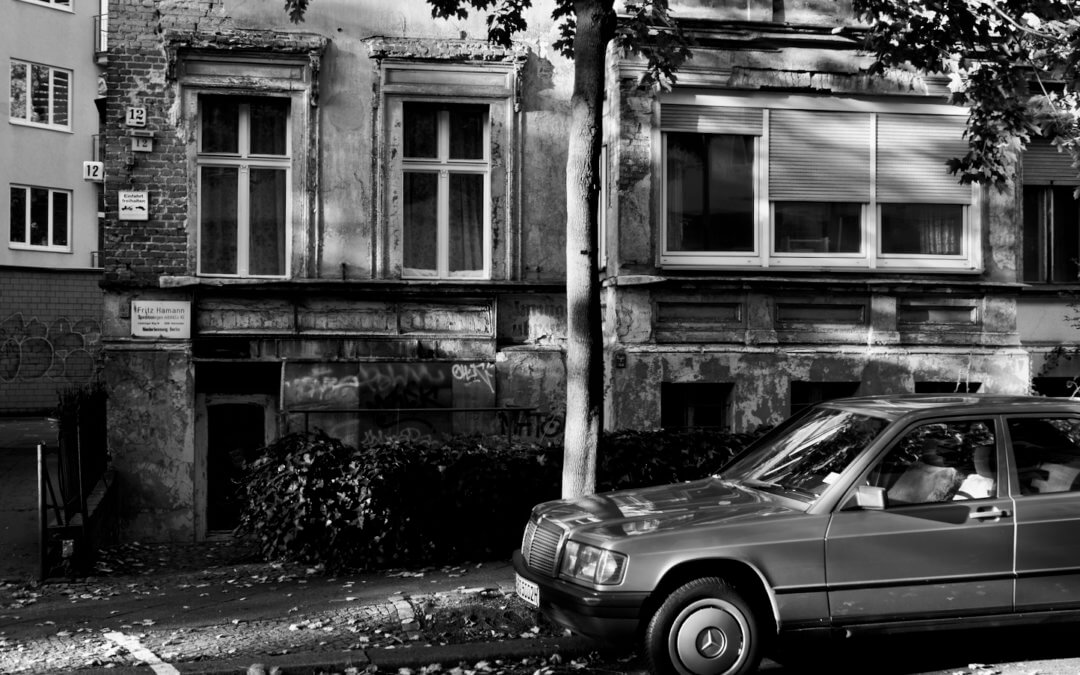 I’ve been trying to post something here for the last two weeks. But whenever I sat down to write, I got sidetracked by the sudden urge to give you an Update—not a mere lowercase update, oh no, but a proper one with a capital U—offering some sort of explanation as to why I’ve gone silent since February.

Fortunately for everyone still around, putting all that in writing proved impossible.

Don’t get me wrong. Like anyone feeling guilty, I tried.

Similarly ridiculous is my own compulsion to wade through so much self-examination just so I can let you know that I am essentially fine.

Because I am. More than fine, actually. And the rest is either too strange or too personal, and it needs to simmer in the pot for a while before I can write about it.

Other than that, not much has changed. With the notable exception of the new curfew in Berlin.

After 10 PM, you can walk your dog, but not your kids or your partner. And, once the clock strikes midnight—to give it a suitably dramatic ring—people are forbidden from leaving their homes altogether.

So much for my late-night walks. Shame. I enjoyed exploring the maze of old German townhouses in Friedenau and Steglitz. If you followed the patchwork of brightly lit windows—surprisingly many even after midnight—your curiosity would occasionally be rewarded with a glimpse of other people’s libraries. Massive shelves, overflowing with books, some volumes stacked so high they looked like pillars supporting the crumbling ceiling.

Did I mention that I miss bookstores?

There. A serviceable update. And I managed to keep it at a lowercase “u.” Phew. With that out of the way, I can write about whatever I please again.